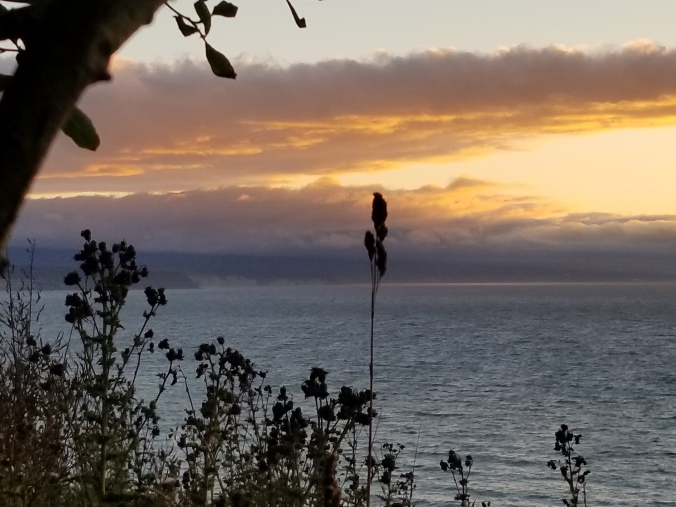 A tough topic, but let’s run with it. Rather, let’s fly. Let’s hold forgiveness tight against our thumping hearts and fly away from fearful grudges hiding like mice in the field. Let’s let the falcon of un-forgiveness do its own hunting. Let’s us fly like the eagle to a high tree and rest on another branch. That grudging field isn’t the only game in town.

Anger has its place and we should not deny our anger. Anger let’s us know of injustice against us, against others. Anger tells us something must be done to protect ourselves and others. Anger helps us pinpoint unsafe people. Anger is powerful and helps keep us safe. So, let’s hold forgiveness even tighter than our anger so anger may serve its purpose then release its grip. Otherwise, anger will give way to fear.

Fear, the little thing that looks up big-eyed and helpless, little thing that leaves the little creature so exposed, armour-less, and begrudging it lets itself be snatched up by a falcon, the swiftest of the raptors, the one who dives and precisely snags the fearful mouse in the field and tears it apart before it knows it has died. That mouse was too busy being big-eyed and fearful. Non-forgiveness, the bird of prey that lives on fear, digests it and expels its shell on the floor of its nest.

Let’s fish the river of forgiveness, a glittery stream that flows, dances, advances toward somewhere big. Let’s fish from forgiveness and feed on something that fights for life. Unforgiveness is not us. It can go a-hunting in its own little boxy field that doesn’t flow anywhere.